The Butterfly and the Violin

BookBub— 28 Heartbreaking Historical Fiction Books, According to Our Readers

“… impossible to put down.”

Present Day— Sera James spends most of her time arranging auctions for the art world’s elite clientele. When her search to uncover an original portrait of an unknown Holocaust victim leads her to William Hanover III, they learn that this painting is much more than it seems.

Vienna, 1942— Adele Von Bron has always known what was expected of her. As a prodigy of Vienna’s vast musical heritage, this concert violinist intends to carry on her family's tradition and play with the Vienna Philharmonic. But when the Nazis learn that she helped smuggle Jews out of the city, Adele is taken from her promising future and thrust into the horrifying world of Auschwitz.

The veil of innocence is lifted to expose a shuddering presence of evil, and Adele realizes that her God-given gift is her only advantage; she must play. Becoming a member of the Women’s Orchestra of Auschwitz, she fights for survival. Adele’s barbed-wire walls begin to kill her hope as the months drag into nearly two years in the camp. With surprising courage against the backdrop of murder and despair, Adele finally confronts a question that has been tugging at her heart: Even in the midst of evil, can she find hope in worshipping God with her gift?

As Sera and William learn more about the subject of the mysterious portrait—Adele—they are reminded that whatever horrors one might face, God’s faithfulness never falters. 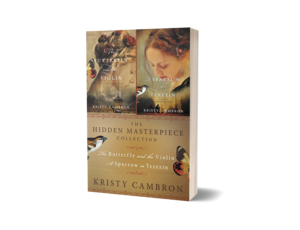 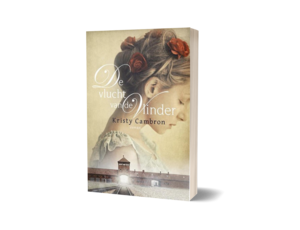 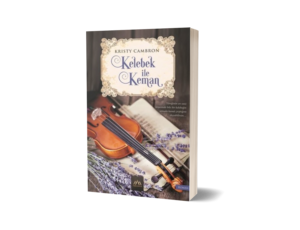 “Those interested in stories of survival and the Holocaust, such as Eli Wiesel’s Night, will want to read.”