An ounce of courage. A split-second leap of faith. Together, they propel two young women to chase a new life—one that’s reimagined from what they might have become.

In turn-of-the-century America, a young girl dreams of a world that stretches beyond the confines of a quiet life on the family farm. With little more than her wit and a cigar box of treasures to call her own, Mable steps away from all she knows, seeking the limitless marvels of the Chicago World’s Fair. There, a chance encounter triggers her destiny—a life with a famed showman by the name of John Ringling.

A quarter of a century later, Lady Rosamund Easling of Yorkshire, England, boards a ship to America as a last adventure before her life is planned out for her. There, the twenties are roaring, and the rich and famous gather at opulent, Gatsby-esque parties in the grandest ballrooms the country has to offer. The Jazz Age has arrived, and with it, the golden era of the American circus, whose queen is none other than the enigmatic Mable Ringling.

When Rosamund’s path crosses with Mable’s and the Ringlings’ glittering world, she makes the life-altering decision to leave behind a comfortable future of estates and propriety, instead choosing the nomadic life of a trick rider in the Ringling Brothers’ circus.

A novel that is at once captivating, deeply poignant, and swirling with exquisite historical details of a bygone world, The Ringmaster’s Wife will escort readers into the center ring, with its bright lights, exotic animals, and a dazzling performance that can only be described as the greatest show on earth! 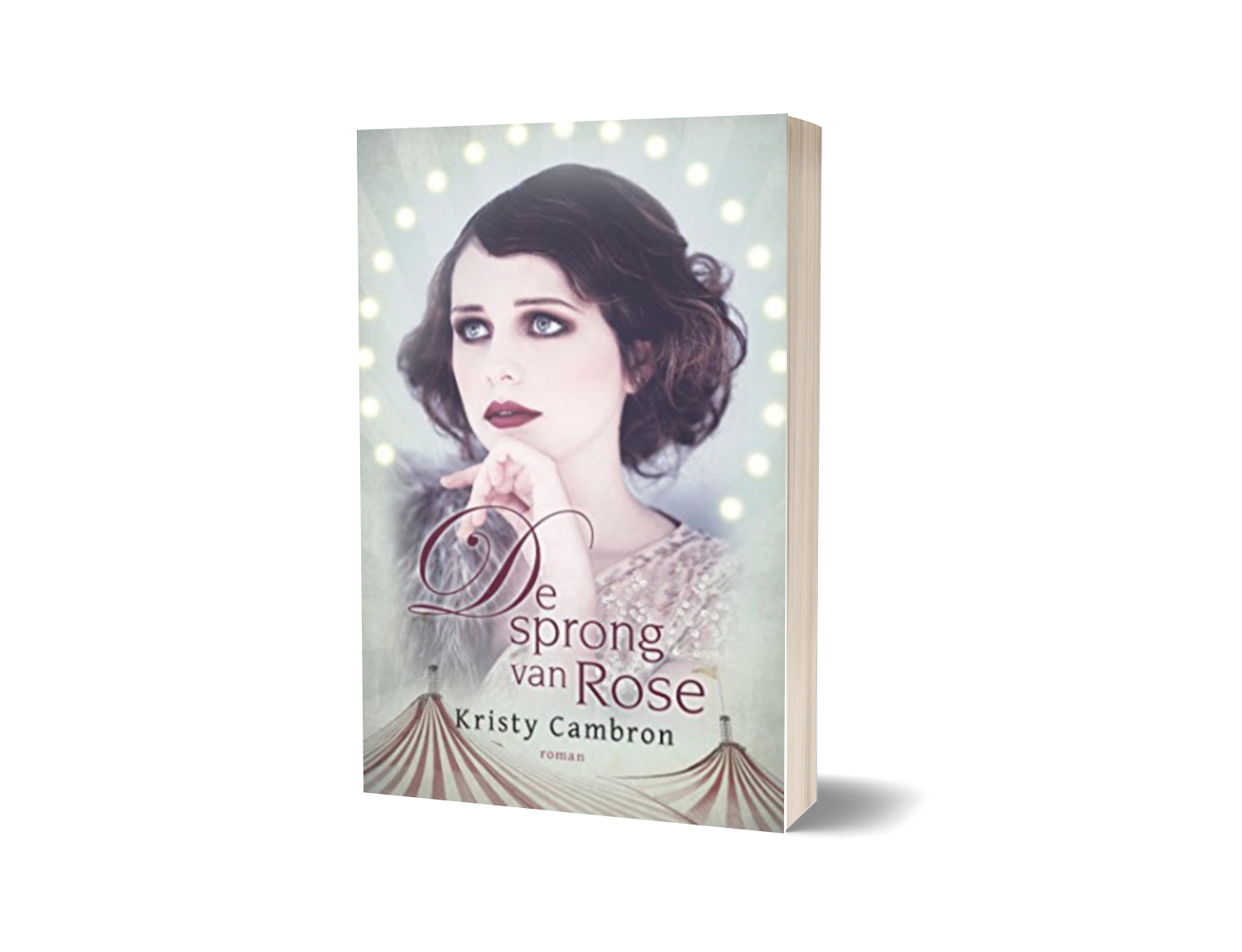 "With rich descriptions, attention to detail, mesmerizing characters, and an understated current of faith, this work evokes writers such as Kim Vogel Sawyer, Francine Rivers, and Sara Gruen... Cambron is a CF rising star, but her books will appeal to a wider audience seeking graceful stories with historical depth."

"Historical fiction lovers will adore this novel! ...A vivid and romantic rendering of circus life in the jazz age, The Ringmaster’s Wife features two rich love stories and a glimpse into our nation’s live entertainment history."

"Cambron vividly depicts circus life during the 1920s... With a strong supporting cast of friends and family-- including a nemesis or two-- the women experience heartbreak, loss, hope, and triumph, all set against the colorful backdrop of 'The Greatest Show in Earth'."

"Vibrant with the glamour and awe that flourished under the Big Top in the 1920s, The Ringmaster's Wife invites the reader [into] The Greatest Show on Earth."
—Joanne Bischof, award-winning author of The Lady and the Lionheart